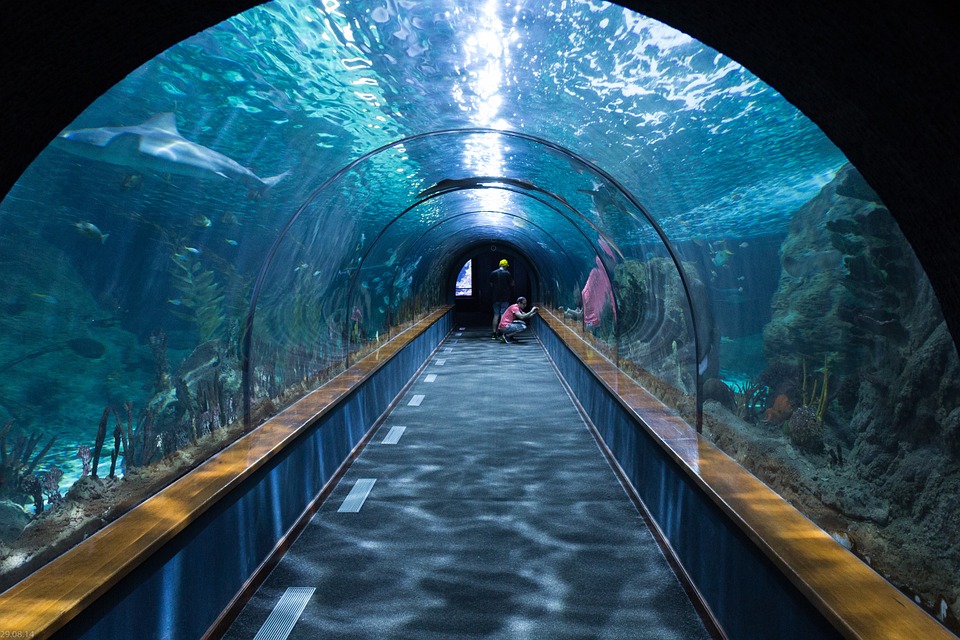 Should aquariums be part of New Zealand’s future?

Lockdown has been hard on us all. Not being able to do the things we love can have a detrimental effect on our mental health and wellbeing. Now imagine that your lockdown is forever. For animals trapped in aquariums, this is the sad reality. While they are on display in a tank that is a fraction of the size of their natural habitat, they are also subjected to the kinds of threats they would never face in the wild, such as fires and  earthquakes, along with an uncertain future due to dwindling support for animals in captivity.  So, what does the future hold for New Zealand’s aquariums?

In April 2021, the operators of Picton’s multi-million dollar, purpose-built aquarium, EcoWorld, received notice from Port Marlborough that their lease would not be renewed. This left them just three months to find new premises, or else they would have to close their business and ‘dispose’ of the animals.

With the future of EcoWorld in limbo, and only some of the animals finding new homes, members of the public asked – why can’t the fishes be rehomed? The answer being, it’s too risky and stressful to transport them. This is because fishes are particularly susceptible to the effects of stress caused by handling, transportation and sudden changes to their environment.  Through no fault of their own, EcoWorld’s fishes now face an uncertain future.

In May 2021, Stuff reported that it could also be the end of the line for the National Aquarium in Napier, after the Government declined to fund a proposed $77m upgrade.  With the facility deteriorating and quickly becoming outdated, residents such as Terry the solitary sea turtle (who has been at the aquarium since 1979) may have to continue being lonely and confined for a little longer.

The sight of poor Terry the turtle in his tiny tank, which measures a mere 12 metres long by 3 metres wide, prompted visitors to leave negative reviews on Tripadvisor, with one South African visitor saying they were “haunted by the sight” and “couldn’t get the tremendous sadness out of my heart.” A visitor from Whangārei was also upset by Terry’s living conditions, writing “Gone are the days where it is acceptable to display creatures in this way.” 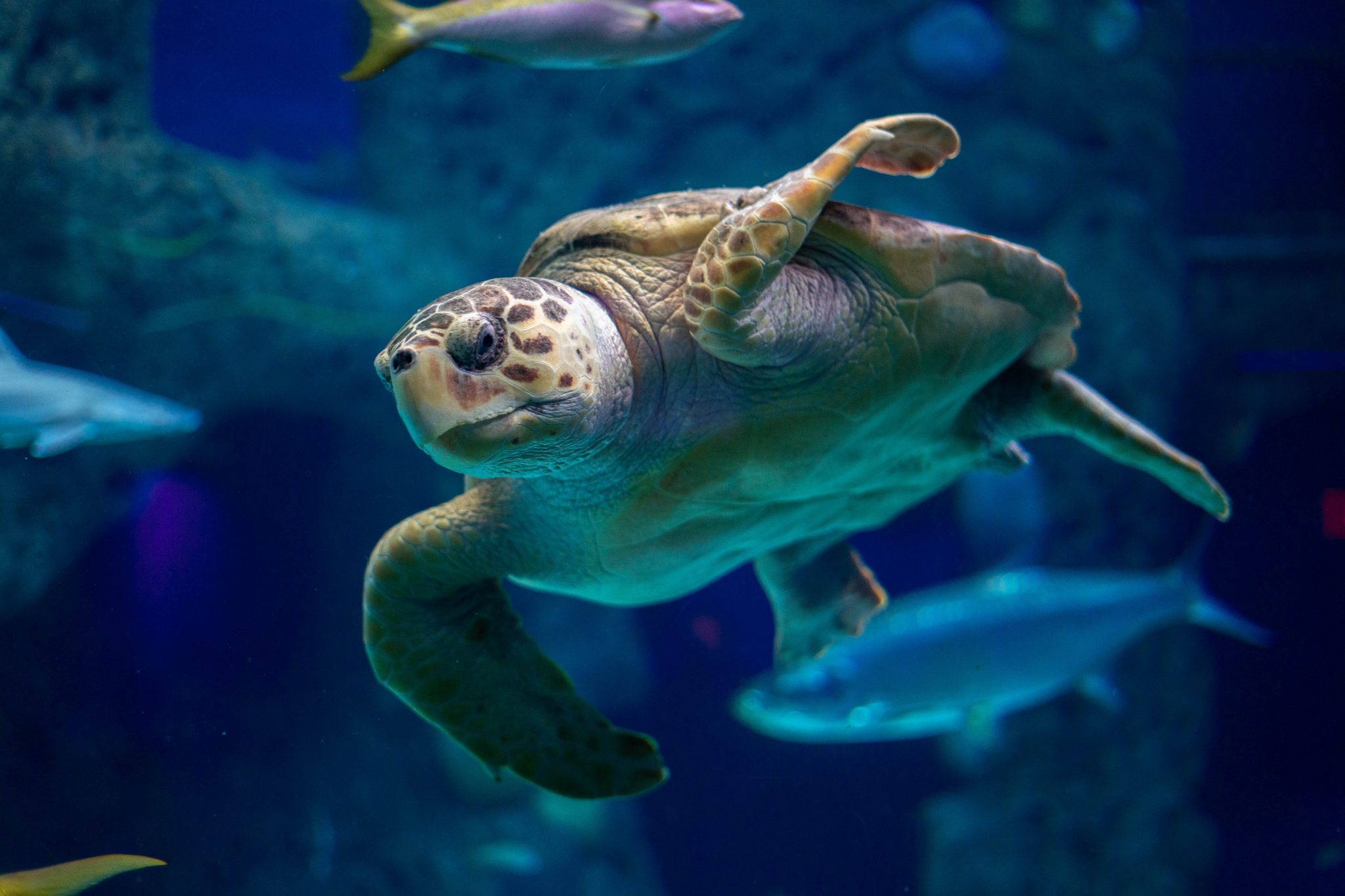 The Animal Welfare Act 1999 states that animals should have the opportunity to display normal patterns of behaviour. By keeping fishes in tanks, we take away so much of what is natural to them, including the freedom to travel the vast distances they would in the wild.

An even more disturbing black mark on New Zealand’s aquarium history was the fire that caused Mapua’s Touch the Sea aquarium to burn down in 2011. The fire, reportedly due to arson, killed more than 200 aquatic animals. The sole survivor was a turtle called Phoenix, who ‘rose from the ashes’ and was miraculously pulled from the wreckage unharmed.

While Phoenix was basking in her newfound celebrity status, locals who witnessed the fire were quoted in media as saying they were relieved that “nobody lost their life. ”The fact is, 200 ‘nobodies’ lost their lives in the fire. More than 200 sentient, thinking, feeling ‘nobodies’ who should never have been in an aquarium in the first place.

In 2011, Christchurch’s Southern Encounter aquarium was forced to close after the devastating Canterbury earthquakes. While the eels and endangered mudfish were released into the wild, sadly, many of the other fishes didn’t make it and were euthanised.

While we can’t predict earthquakes, fires, financial hardships and cancelled leases, we can predict that animals in captivity will suffer.  When we take fishes out of their natural habitat we prevent them from displaying normal patterns of behaviour.  Whether they suffer from stress, loneliness, frustration or worse, the fact is, these animals should not be in captivity in the first place. Fishes belong in the sea.

New Zealanders are waking up, speaking out and taking a stand against fishes in captivity. Together, we ended the use of exotic animals in circuses and freed dolphins from a lifetime in captivity. Will you do the same for fishes and aquatic animals trapped in aquariums?

Don’t be captivated by captivity. Take the pledge today and say ‘no thanks to fish tanks’ and join a community of people who are speaking out for fishes in captivity.