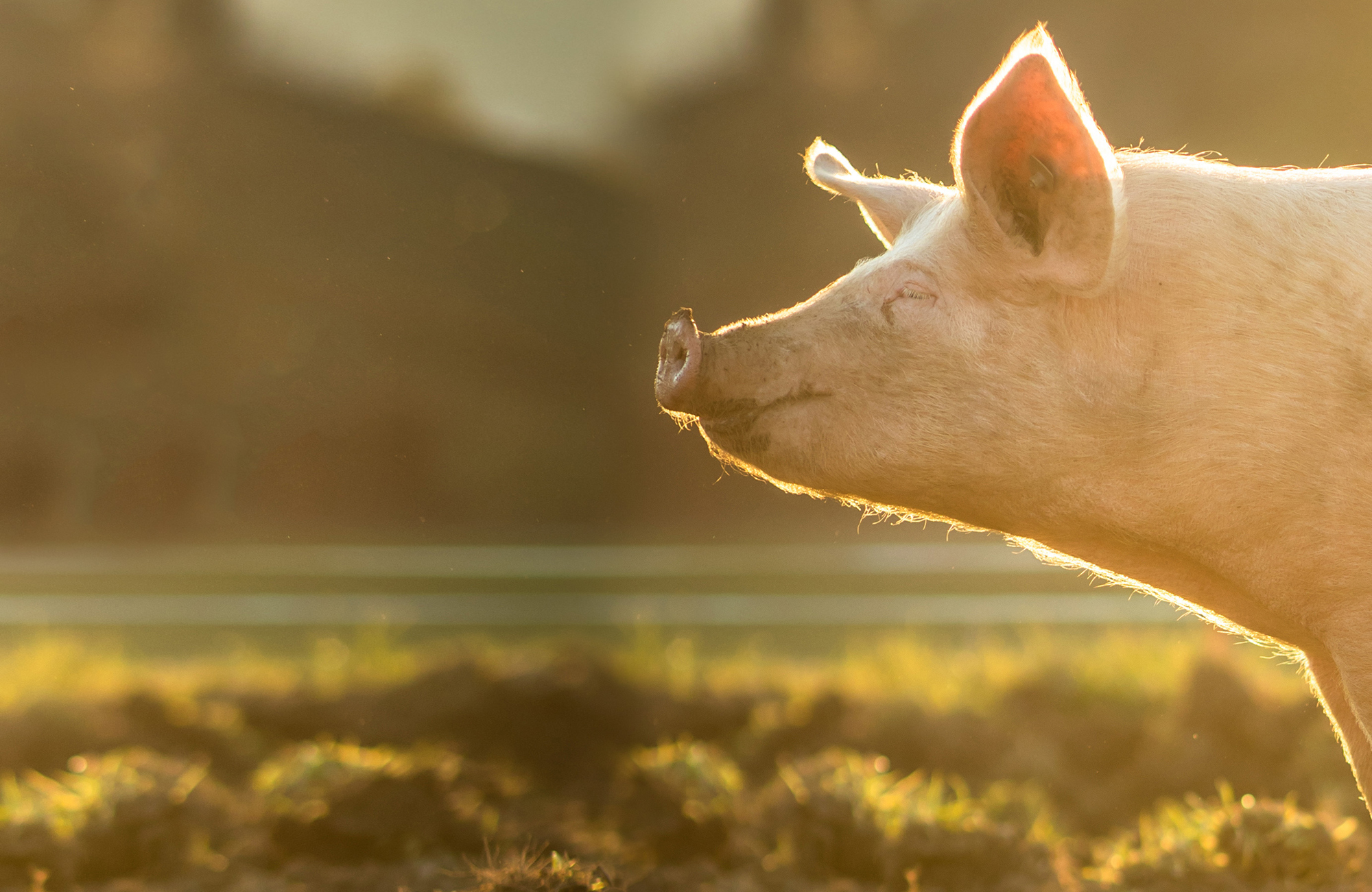 Today SAFE and the New Zealand Animal Law Association (NZALA) have published a full-page open letter in the New Zealand Herald, calling on the Prime Minister to appoint a Commissioner for Animals.

In June 2020, SAFE and NZALA made legal history for mother pigs. For the first time in New Zealand, we challenged a code of welfare in court. We sought to prove that the confinement of mother pigs in farrowing crates and mating stalls is illegal, and we were successful.

The High Court ruled that the Minister of Agriculture and his advisors from the National Animal Welfare Advisory Committee (NAWAC) acted illegally when they failed to phase out farrowing crates and mating stalls for mother pigs.

The Court’s decision shows that NAWAC did not perform its legal duty well and was biased, consciously or unconsciously, towards industry interests. The decision also highlights that although New Zealand has some of the best animal welfare laws in the world, there are significant shortcomings with regulation and enforcement of the law.

The Government has accepted the Court’s decision, and we are now asking for essential changes, starting with the appointment of a Commissioner for Animals.

A Commissioner for Animals should be appointed to oversee NAWAC, advocate for animals and ensure that NAWAC is accountable. The commissioner concept was advanced in 2018 by Associate Agriculture Minister Hon Meka Whaitiri, who again holds the animal welfare portfolio, and can push for this long-overdue role to become a reality.

A Commissioner for Animals is also needed to review New Zealand’s animal welfare enforcement regime. Currently, the Animal Welfare Act 1999 is primarily enforced by the Ministry for Primary Industries (MPI) and the SPCA. MPI faces a conflict of interest, as their primary role is the promotion of our agriculture industry, and the SPCA must rely on charitable donations to do their work. Only an independent, fully funded Crown entity could regulate and enforce animal welfare laws and ensure that animals are protected.

For animals to be protected, the structure and culture of NAWAC also needs to change. While NAWAC needs to hear and consider industry perspectives, this independent body should no longer be chaired by people with links to the industry. Aotearoa needs a truly independent and reliable NAWAC, whose members follow the law and put the wellbeing of animals before industry interests.

Further, a review of NAWAC’s processes, guidelines and codes is well overdue, to ensure that they align with the Animal Welfare Act 1999 and produce outcomes that promote animal welfare.

SAFE and NZALA’s legal success represents one of the most significant victories that we have ever seen in animal rights in Aotearoa. The Government must now take the Court’s decision seriously and show respect to animals and our animal welfare laws.