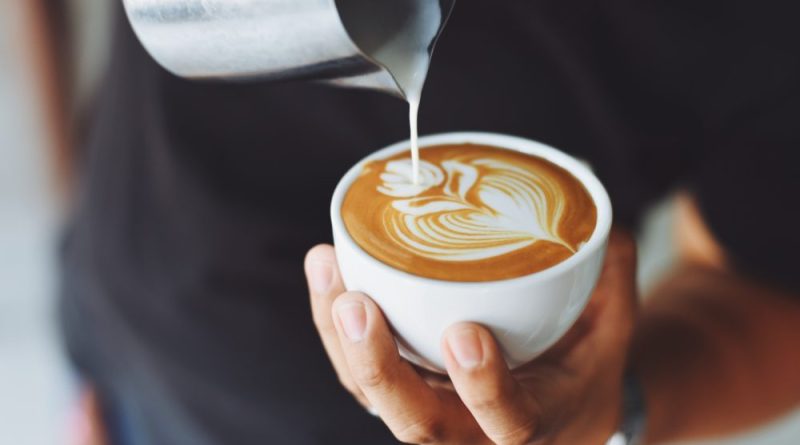 Are soy flat whites bad for the planet? Read on as we debunk the myth

If you enjoy a soy flat white or a tofu stir fry, you may have already heard flimsy arguments about why soy is ‘bad’. So it wasn’t surprising to see this article from The Sustainable Food Trust (who, it’s important to point out is largely made up of farmers) popping up in the media this week.

The article claims ‘Vegans and others who buy milk substitutes made from soy are harming the planet’ and that ‘they would do better to switch to milk from cows, and especially cows traditionally grazed on grass.’

It’s no secret that soy and palm oilseed production contributes to deforestation, soil degradation and the destruction of wildlife habitats. The report cited in The Sustainable Food Trust article mentions that soybean meal is fed to dairy cattle and discusses the possibility of moving cows used in the dairy industry away from palm and soy feed, claiming that this move would make cow’s milk a more sustainable and environmentally conscious choice to soy milk. This suggestion is particularly relevant in the UK, where there is plenty of pasture to put cows on.

However, the report fails to mention that farmed animal feed makes up 67% of global soy consumption, with the dairy industry being just one sector of animal agriculture driving the global market for soybeans. In contrast, only 6% of soybeans grown worldwide are turned directly into products for human consumption.

The report also fails to address that demand for soy milk isn’t cause of the mass deforestation occurring in the Amazon rainforest. Clearing land to farm animals for their meat, or to grow food to feed these animals the is the largest driver of deforestation in every Amazon country. This accounts for 80% of current deforestation rates.

We’ve all grown up with the New Zealand dairy industry’s clean green marketing and here in Aotearoa, more 6 million dairy cows graze largely on pasture rather than soybean meal.

However as Kiwi’s become increasingly aware of the climate crisis and what our purchasing choices mean for the planet, the dairy industry is increasingly being held accountable for the huge environmental damage it causes:

As if those statistics weren’t concerning enough, possibly the saddest part of the dairy industry is the 1.8 million ‘bobby calves’ – babies – killed at between four and ten days old. Without a baby, there can’t be any milk – so cows are forcibly impregnated in order to have a baby, so the dairy industry can take their milk. The baby calf or ‘bobby’ is not needed by the industry and is taken from the mother and killed.

When you look at the bigger picture, it’s clear to see that dairy is neither a sustainable, environmentally friendly or kind choice.

So when you’re reaching for your soy latte tomorrow morning, know that you’re choosing something far better for our planet – and those who share it with us – than cow’s milk.

By choosing to eat more plant-based foods, you can save precious water, dramatically reduce your carbon footprint and be kinder to animals.

With so many new and easily accessible dairy-free products available in Aotearoa, there has never been a better time to try dairy-free. Take the Dairy-Free Challenge today!