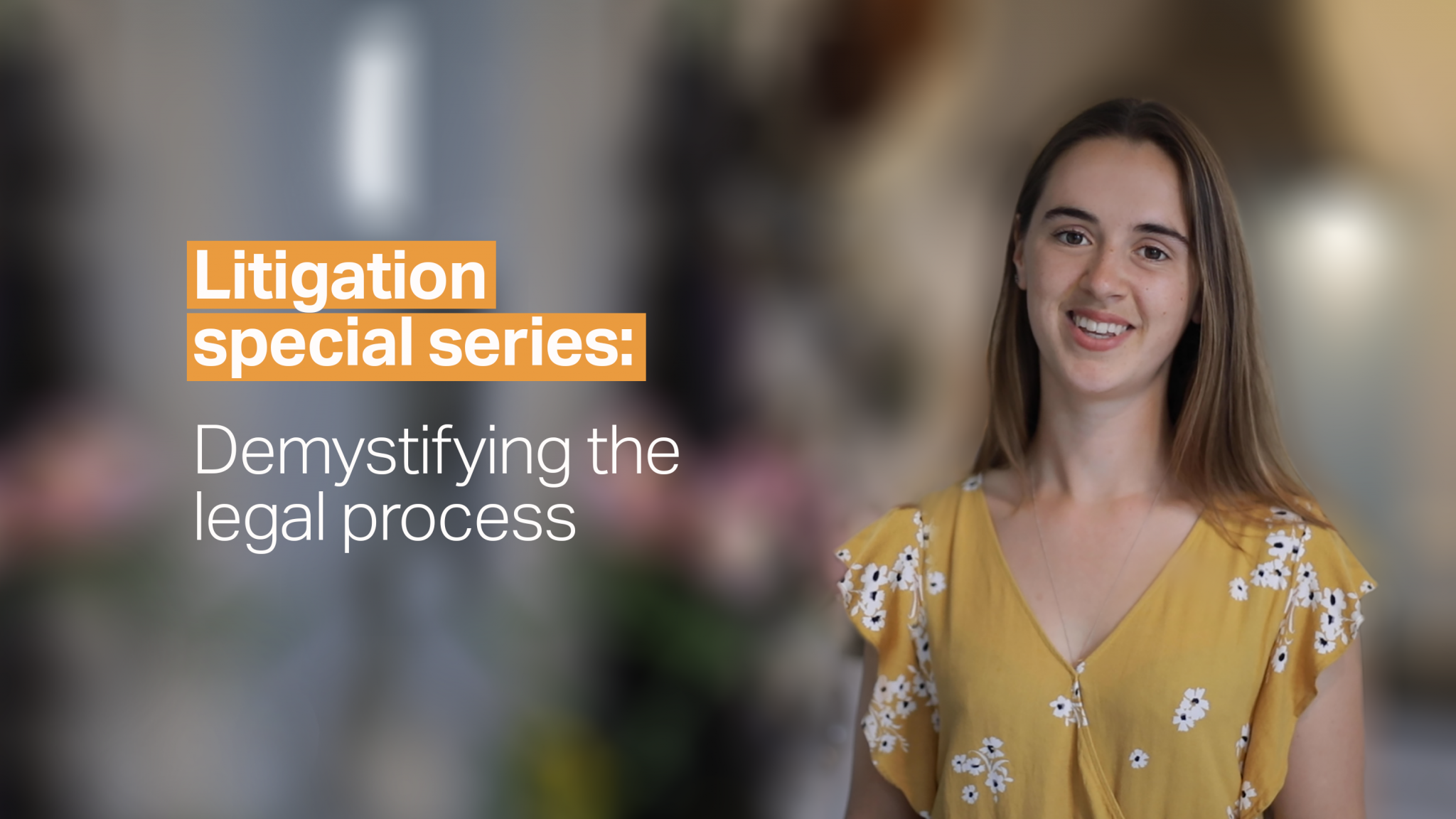 SAFE and the New Zealand Animal Law Association (NZALA) are going to court to prove that the continued use of farrowing crates and mating stalls in New Zealand is illegal under the Animal Welfare Act 1999.

Currently, in New Zealand, a mother pig may be confined in a cage for up to four months per year, which is a third of her life. During this time, she cannot nurture her piglets or even turn around. Not only is this cruel and unnecessary, but it is also in breach of the Animal Welfare Act 1999. SAFE and NZALA will do whatever we can to protect mother pigs, so for the first time in New Zealand history, we are challenging the Government in court for violating the Animal Welfare Act 1999.

A farrowing crate is a small metal cage which a mother pig is confined to for up to five weeks, two to three times a year. She is confined in the crate just before giving birth and remains there until her piglets are weaned. A mating stall is similar to a farrowing crate and may be used for up to seven days during early pregnancy. While confined in these cages, a mother pig can lie down or stand, but the cages are so small that she cannot walk or turn around.

The use of both farrowing crates and mating stalls breaches the Animal Welfare Act 1999, which requires that the physical, health and behavioural needs of an animal must be met. This requirement includes allowing an animal to display their normal patterns of behaviour, which farrowing crates and mating stalls both prevent. For example, a confined mother pig cannot fulfil her strong motivation to build a nest for her babies and she is unable to have normal interactions with other pigs or with her piglets. Mother pigs are extremely intelligent, sentient animals and confinement and lack of stimulation can cause them psychological injury and distress, as well as physical injury, pain and disease. When mother pigs are kept in farrowing crates and mating stalls, they are prevented from displaying normal patterns of behaviour and their needs are not met. This is cruel and unjust, and is illegal under the Act.

SAFE has been instrumental in exposing the cruel confinement of pigs in intensive farming for many years. In 2009, we exposed the cruelty of sow stalls (cages in which mother pigs were held throughout their pregnancies). The following year the use of sow stalls was banned by the Government in the Animal Welfare (Pigs) Code of Welfare 2010, with a five-year phase-out period. This was one of the biggest victories that we have ever seen in animal rights in New Zealand.

SAFE has since continued to speak up for mother pigs, and in March 2018 we submitted a petition to ban farrowing crates to Parliament. This was the largest petition presented in five years, with over 112,000 compassionate people asking for change. SAFE then presented the Primary Production Select Committee with strong scientific evidence that farrowing crates should be banned because they are unnecessary, illegal and harmful to New Zealand pigs.

In October 2018 however, the Government reissued the pig code of welfare, without public notice or consultation, allowing the continued use of farrowing crates, in clear violation of the Act.

We’ve exhausted all other avenues for effecting change, now SAFE and NZALA will argue our case in court and ensure that mother pigs are given a voice. Our case will demonstrate that the current practice of imprisoning mother pigs in farrowing crates and mating stalls breaches the Animal Welfare Act 1999 and should be banned once and for all.