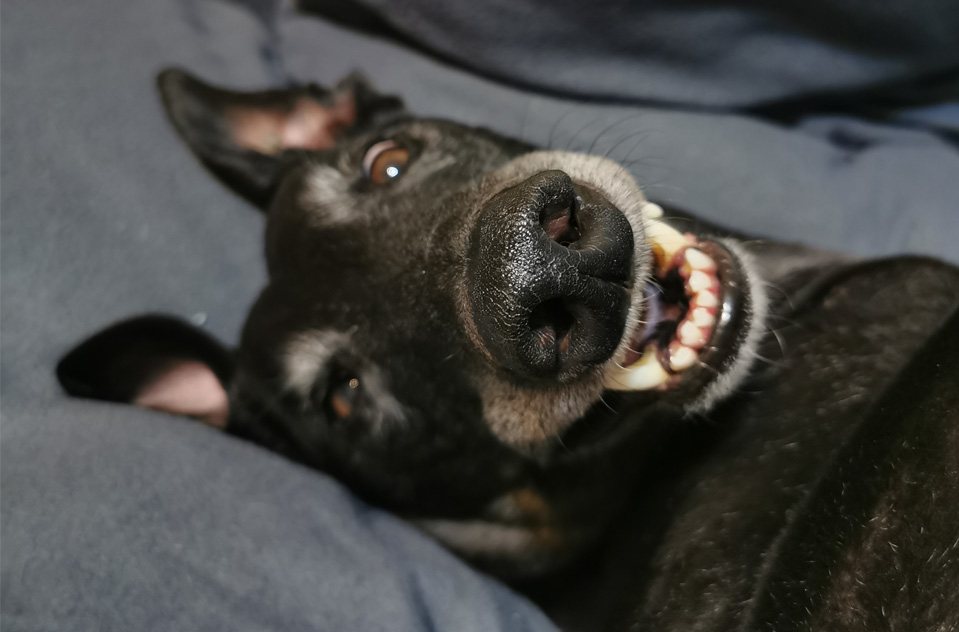 Vinnie’s story: the greyhound who just wanted to win hearts

Aside from the occasional zoomie, Vinnie spends his days hanging out with his human and doggie friends and snuggling anyone willing to lend him a lap. He’s really just a docile couch potato. Vinnie is a loved and valued member of his family. This cuddly and affectionate pup has the dreamlife that every dog deserves.

Like so many greyhounds in New Zealand, Vinnie was born into the racing industry. Forced to race, Vinnie’s early life was a far cry from the life of your average family dog. His value was defined by his speed and dexterity.

A racing dog’s life is hard and painful. Despite not suffering any injuries during his time on the track, Vinnie does have micro fracturing, which almost all racing dogs have. This injury occurs when a dog is made to run too hard and fast, especially around corners, resulting in an increased risk of broken bones in later life. Not to mention, it can be excruciating. More serious injuries on the track are common, with dogs taking tumbles, sometimes tripping into other dogs. Most injured dogs, deemed unable to race, are killed.

No longer deemed profitable to the racing industry, Vinnie was adopted by a loving family in 2015, when he was just three years old. Many of his racing peers were not so lucky. Race day injuries and the industry’s failure to rehome dogs meant 199 were killed in the 2019-20 season alone. 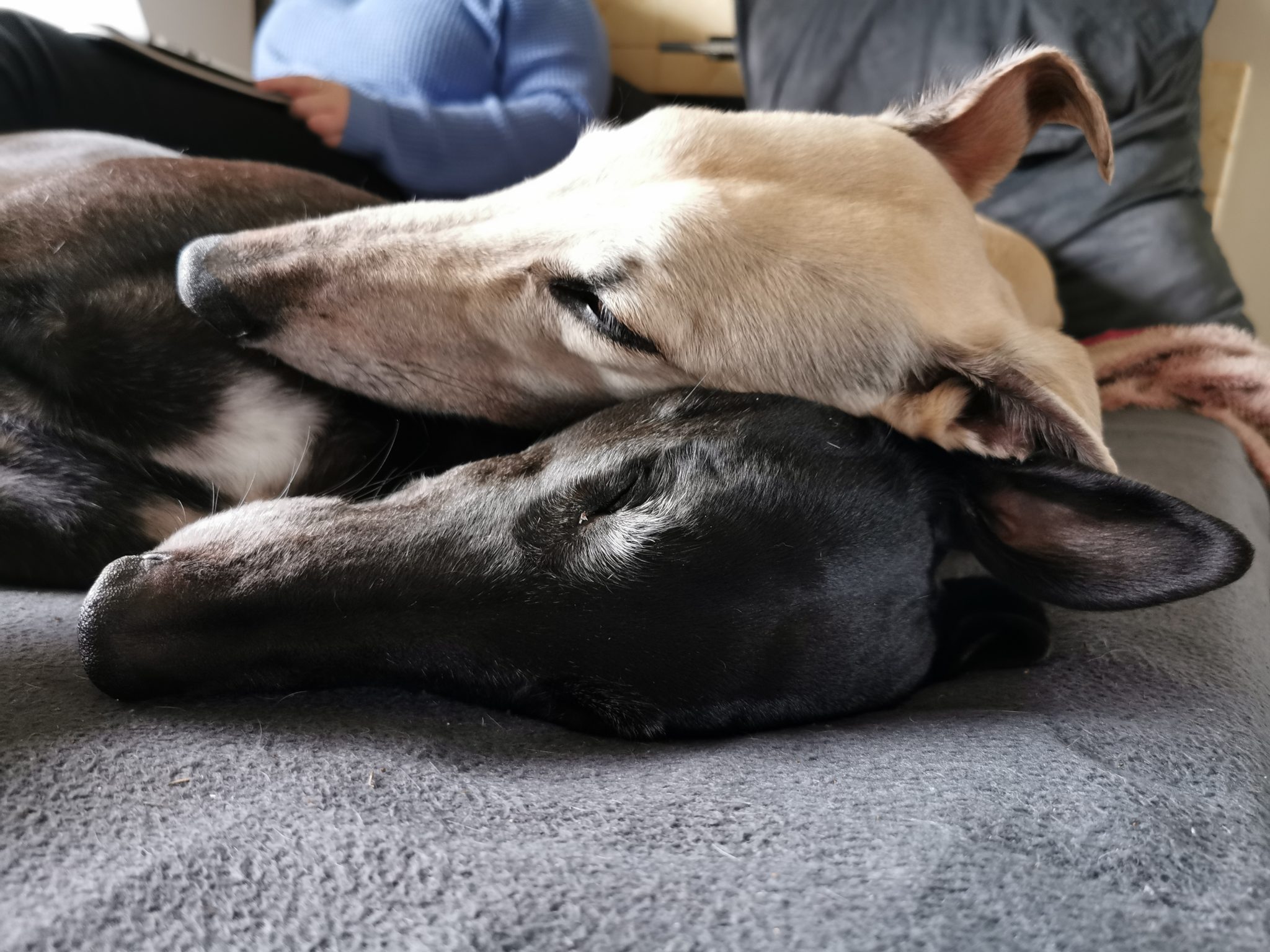 In place of bets, Vinnie now gets pets. He has an adopted doggie brother and sister, and his wonderful humans also foster other ‘retired’ greyhounds. They say that although fostering pups is a rewarding experience, it definitely has its challenges. Many of these dogs have never experienced life as part of a loving family. Some have behavioural issues which makes it hard to find the perfect forever home.

The racing industry claims that they love their dogs. So why is it that races still go ahead when greyhound deaths are expected on the track? And why would Vinnie have been killed if the industry failed to rehome him? However much these dogs are ‘loved,’ it is clear that profits are put before their welfare.

Aotearoa New Zealand prides itself on being a nation of dog-lovers, yet we one of just eight countries in the world that still allows greyhound racing. We need to get with the times and treat greyhounds with the same love and compassion all dogs deserve.

Find out how you can help end greyhound racing in New Zealand and save dogs like Vinnie.

Give a gift this Christmas and help SAFE bring an end to greyhound racing in New Zealand.