Yesterday, Colorado became the seventh US state to ban the caging of hens. The new law will spare roughly six million hens a lifetime of confinement in cages so small and barren that they are unable to perform their most basic natural behaviours, like fully stretching out their wings and dust bathing.

We are seeing more and more countries move away from the intensive confinement of hens kept to lay eggs. Cages are already being phased out in parts of Europe, such as Switzerland, Luxembourg, Germany, the Walloon Region of Belgium and Austria.

Battery cages will be illegal in New Zealand by 2023, but despite a global movement away from all cage hen systems, the Egg Producers Federation of New Zealand continues to promote the use of colony cages. Colony cages are essentially just larger battery cages, capable of housing between 60 and 80 hens. A hen in a colony cage is allowed just 750cm2 of space – that’s about the size of an iPad or an A4 piece of paper.

In a 2016 RNZ interview, Michael Brooks, the CEO of the Egg Producers Federation, denied that the confinement of hens in battery cages was cruel, claiming that colony cages are the better option for hens as they provide access to perches, a small scratch pad and a “nest area.” 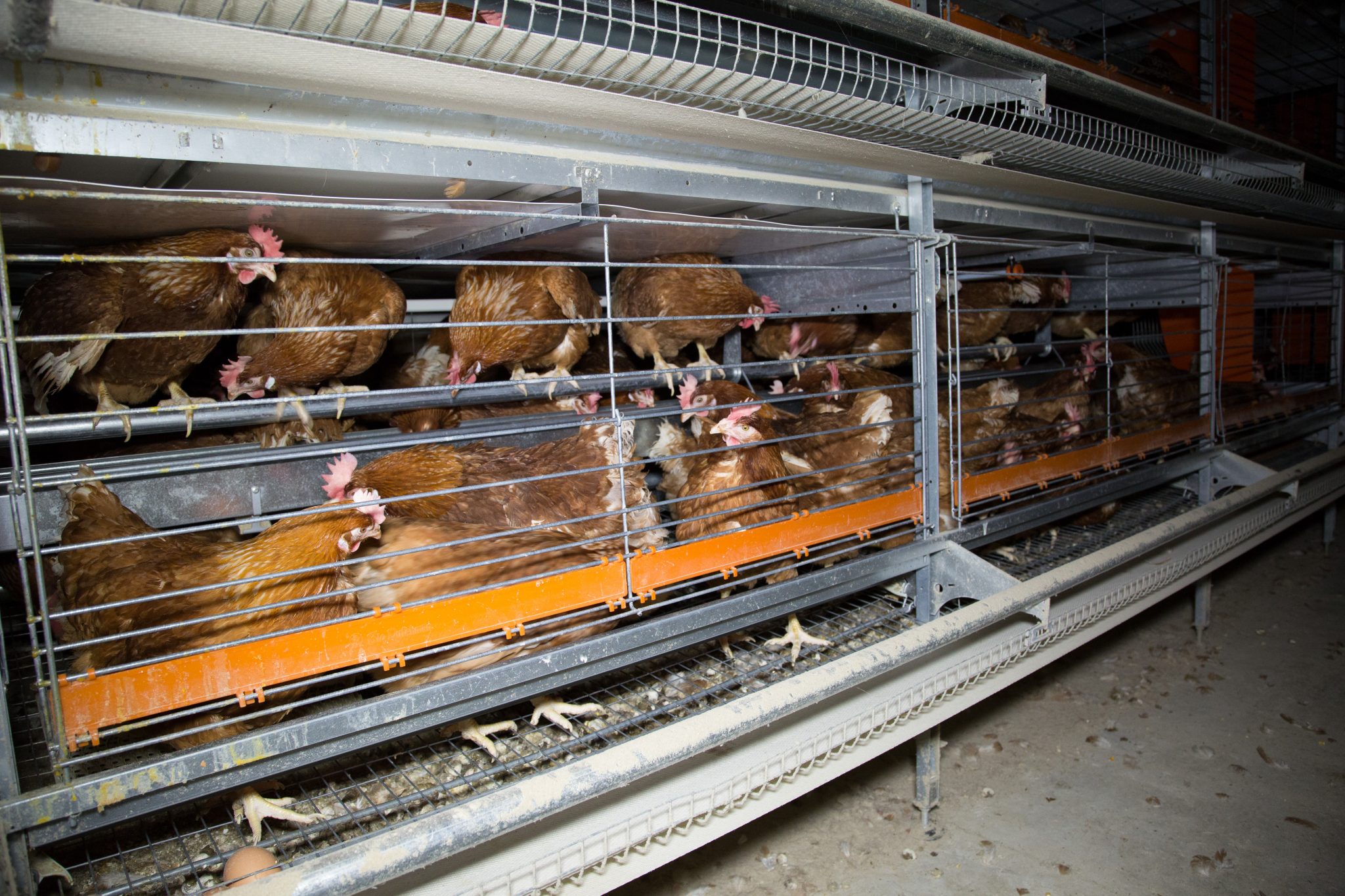 New Zealanders have been shocked and heartbroken by exposés and news pieces over the years demonstrating the undeniable cruelty of both battery and colony cage egg farms. They know that a cage by any other name is cruel. Public demand from caring Kiwis has led to the majority of New Zealand’s leading egg purchasers pledging to remove cage eggs from their supply chains.

Cage-free commitments from businesses have helped guide New Zealand down a path we thankfully can’t turn back from, to an Aotearoa where all hens are free from cages. Now it’s time for our government to get us to the finish line by legally banning cages.

The Labour Party hasn’t followed through with its promise just yet, which is why it is so important we continue to advocate for the 2.7 million hens currently living in cages across the country. If Colorado can get six million hens out of cages, New Zealand can do it too.

It’s time we put the chicken before the egg. 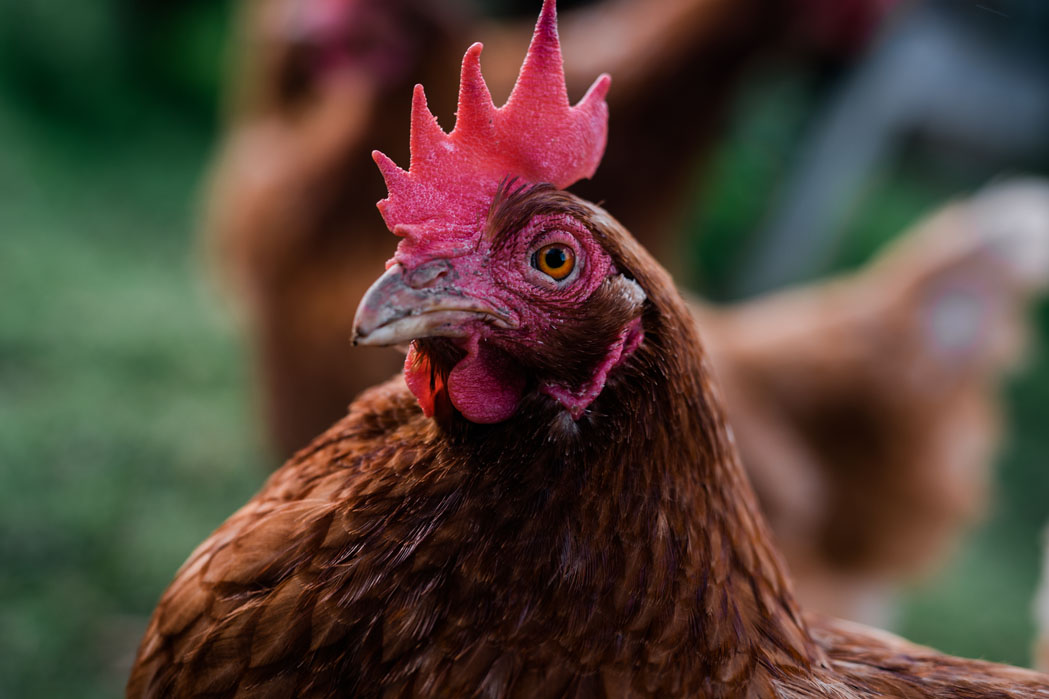