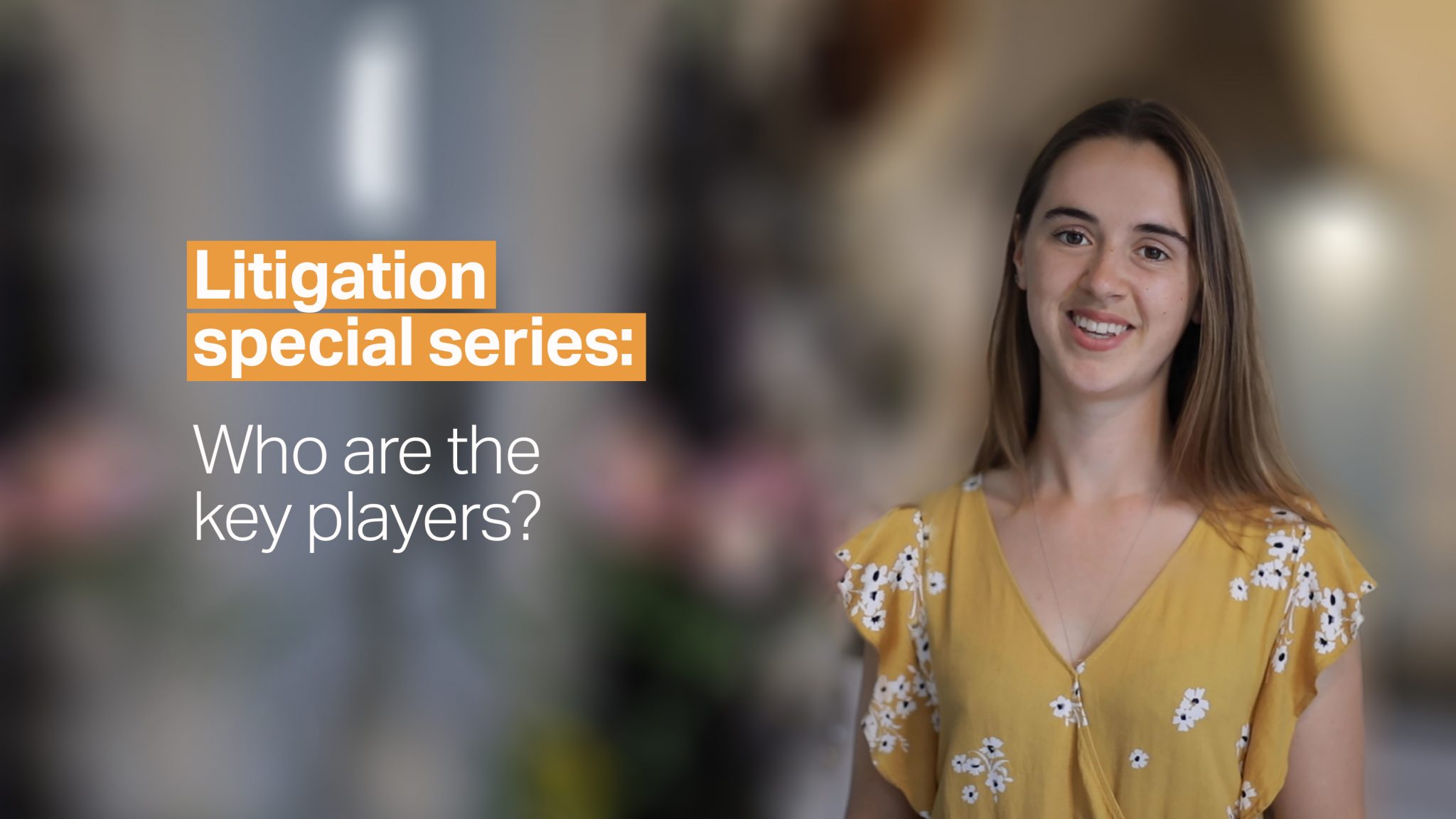 SAFE’s historic court case – Who are the key players?

For the first time in New Zealand’s history, the Animal Welfare Act 1999 is going to be tested in court. Legal proceedings have been filed, and a court date has been set. But who is actually involved, and why?

SAFE and the New Zealand Animal Law Association (NZALA) are the applicants in the case. We seek to prove that the confinement of mother pigs in farrowing crates and mating stalls breaches the Animal Welfare Act, as such confinement does not meet the physical, health and behavioural needs of mother pigs. On 8 June 2020, we will be represented in the High Court by a lawyer who will present our case.

SAFE is New Zealand’s largest animal rights organisation and the leading voice on anything to do with animals in Aotearoa. SAFE has been campaigning to free mother pigs from cages for many years, and after exhausting all other options for effecting change, we are now taking legal action.

NZALA is a coalition of lawyers who work voluntarily to improve the welfare and lives of animals through legal means and is New Zealand’s only animal charity with a legal focus. NZALA undertakes a range of legal work to encourage the development of animal law within the New Zealand legal profession.

SAFE and NZALA have applied for a judicial review, which means that a judge will review the actions of the Government with regards to the confinement of mother pigs. With this process, we seek to show that farrowing crates and mating stalls breach the Animal Welfare Act and that the current regulations and the code of welfare which allow for their use are unlawful and invalid.

The respondents in the case, those whose actions will be reviewed, are the Attorney-General, the Minister of Agriculture and the National Animal Welfare Advisory Committee (NAWAC).

The first respondent, the Attorney-General, is the principal plaintiff or defendant on behalf of the Government in the courts.  Judicial review proceedings such as these usually name the relevant Minister of the Crown or other decision makers involved. Therefore, the second respondent is the Minister of Agriculture, who is responsible for the administration of the Animal Welfare Act. This includes the issue, revocation, amendment and review of codes of welfare and the making of recommendations that regulations be made relating to animal welfare standards or requirements. The Minister was responsible for issuing the 2018 Code of welfare: Pigs, which permits the confinement of mother pigs in farrowing crates and mating stalls.

Finally, the third respondent is NAWAC, an independent committee which provides advice to the Minister of Agriculture. NAWAC’s functions include making recommendations to the Minister concerning codes of welfare and regulations related to animal welfare standards or requirements. NAWAC’s recommendations have informed the current code of welfare and the specific regulations mentioned above.

These three respondents have allowed the continued use of farrowing crates and mating stalls. Collectively, they are responsible for the imprisonment of thousands of mother pigs in cages so small that they cannot turn around, for weeks on end. They will now have to defend their actions in court, as SAFE and NZALA demonstrate that confining mother pigs in farrowing crates and mating stalls breaches the Animal Welfare Act 1999.