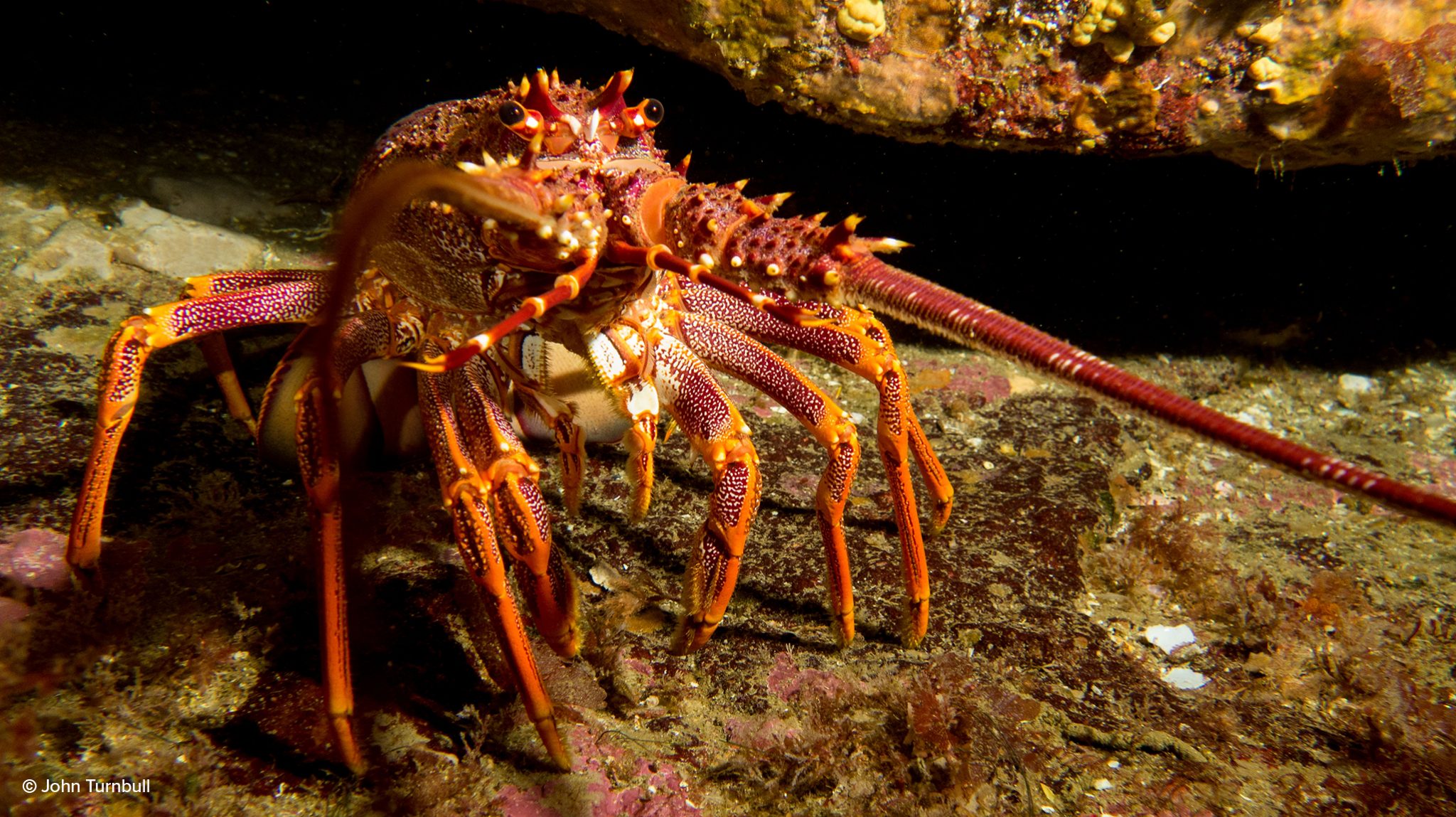 It’s time to extend our compassion to crayfish

High-end Auckland restaurant Pasture has been selling live crayfish as part of their produce boxes, but what does that mean for the crayfish?

Just like mammals, crayfish have a nervous system that is capable of feeling pain. They have sensory and opioid receptors and demonstrate reduced responses to painful procedures after they have been given pain relief or anaesthetics. Crayfish, like other animals, have been shown to move to avoid pain and to make trade-offs so they can avoid feeling pain.

But unlike other animals, crayfish are being dispatched live to people’s homes in a ‘produce box,’ reduced to the same moral value of a lettuce or tomato, to be dealt with as an ingredient in home kitchens.

Legally crayfish have some, minimal, welfare protection. As usual, this amounts to the bare minimum and states only that the animals must be chilled or electrocuted before being killed. And, a big factor in this case, the welfare protection applies only to commercial situations such as restaurants. But there is no such legal protection for crayfish who now find themselves in Auckland kitchens.

Even this minimal protection may not provide any actual welfare benefits. Small-scale electrical stunners – aimed at the restaurant market – do exist, but cost and lack of familiarity limits their use. Consequently, most restaurant crayfish are chilled to 4°C before they are killed. However, there is little evidence that chilling is an effective method of stunning, and the technique has been criticised as being slow and inconsistent in its effectiveness. Additionally, chilling is likely to be less effective on temperate species of crayfish, such as those found in New Zealand waters, than tropical species.

We just don’t know if chilling is effective for stunning New Zealand crayfish.

In 2019, New Zealand exported 2,550 tonnes of live crayfish, mostly to China. This translates to over 850,000 individual animals. However, we will never know the actual number as, with most aquatic animals, crayfish are not even given the dignity of being counted. Their deaths are recorded by the kilo, or more frequently, the tonne. There are no animal welfare regulations around the housing or slaughter of crayfish in China.

We can do better than this with regards to how we treat the other animals with whom we share this world. Crayfish, like all fishes, have complex emotional lives and, like us, they just want to live. Crayfish, other crustaceans and even fishes, are very different to us. For most of our history, we have interpreted this difference as indicating they feel less than us. But physiology and behavioural sciences keep showing us how wrong we have been. They feel differently, but they don’t feel less. Its time to extend our moral circle to care about crays as much as we care about cats and dogs.