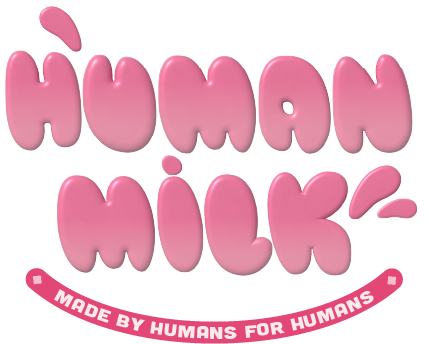 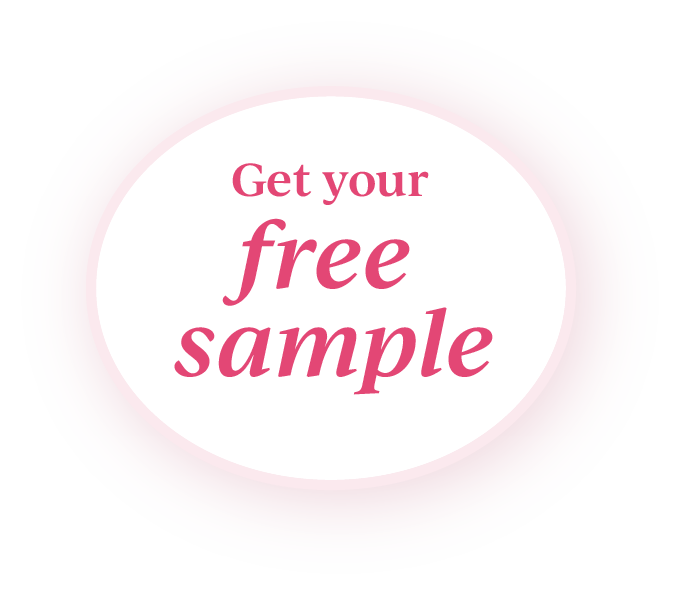 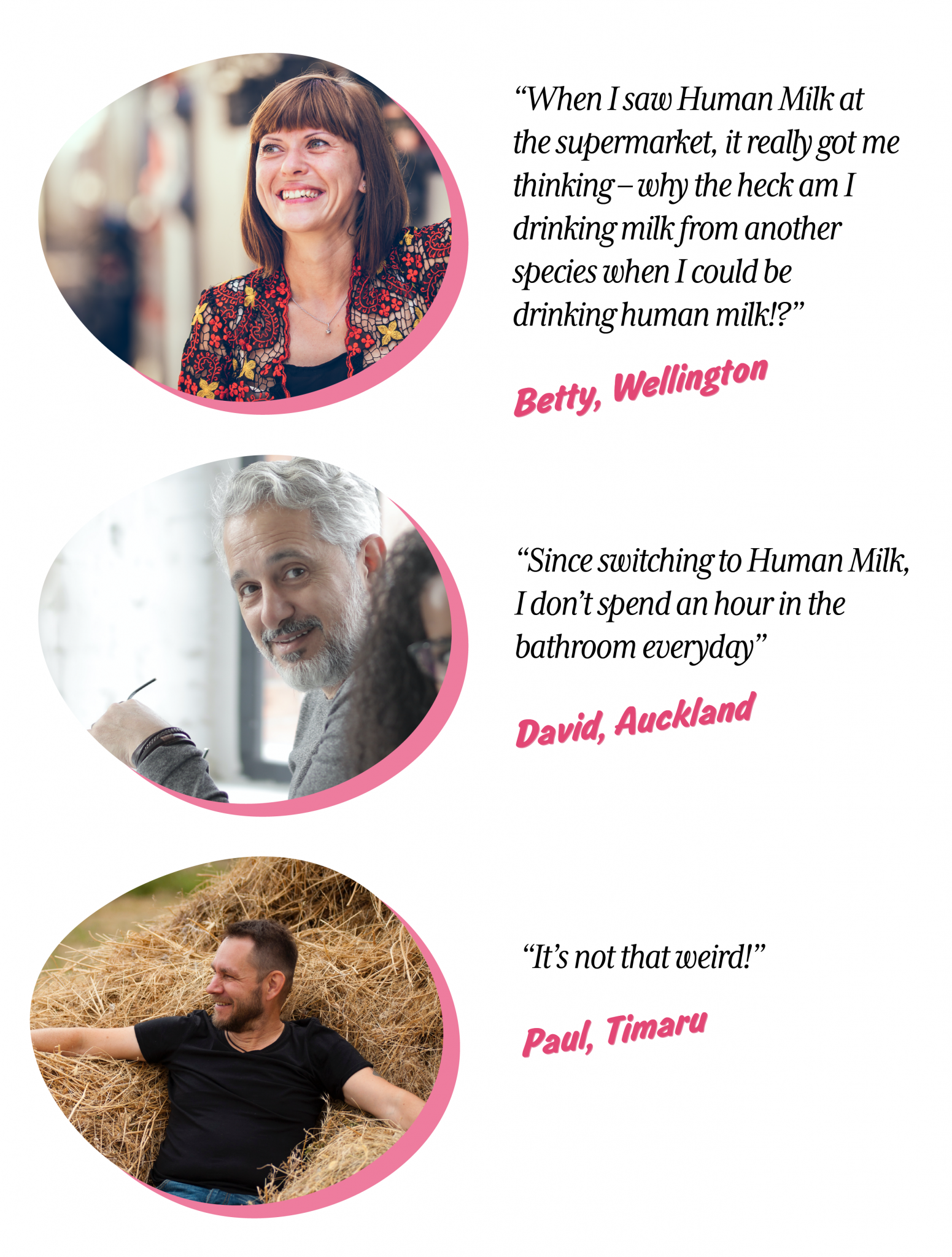 While we are just kidding about the free Human Milk sample – we still are very serious about the giveaway prize!

SAFE recently launched its Done with Dairy campaign; one of our primary goals is to empower Kiwis to change the way we look at milk products and to see what the dairy industry doesn’t want you to know. Last year, nearly 5 million cows were farmed for their milk in New Zealand, over 4.5 million of whom gave birth to calves who were taken away within days of being born. The milk which would normally nourish and sustain their calves was instead harvested to be consumed by humans. The dairy industry allows female calves to live so that they can one day replace their mothers in the milking shed but the same cannot be said for the nearly 2 million male ‘bobby’ calves born every year.

Cows and their babies deserve so much better. By choosing kindness we can pave the way to a future where animals are no longer exploited for their reproductive systems.

Sign up to be in to win a dairy-free hamper

SAFE is empowering New Zealanders to change the way we look at dairy. For the sake of our health, our environment, and for the millions of cows negatively impacted by the dairy industry, we must pave the way for a kinder and more sustainable future.

Moving away from dairy is a choice that benefits animals, our planet and our health. There’s never been a better time to go dairy-free. Whether you’re looking for tips on the best plant-based cheese or ice cream or on the lookout for new dairy-free recipe ideas, we’ve got you covered!