We’re working towards a world where animals are understood and respected in such a way that they are no longer exploited, abused or made to suffer. 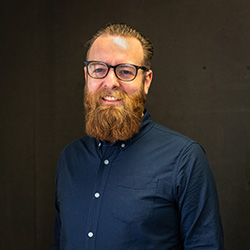 Debra became SAFE’s CEO in 2018. A long-time animal advocate, Debra was SAFE’s Managing Director in 2012, after a twenty-five-year career in film and television. Her love of animals and a concern for the way they are treated led Debra to work with a wide number of groups wanting to make positive changes for animals. Previously, she served on the boards of both SAFE and Wellington SPCA, produced and co-presented an animal rights radio programme and has experience as a business owner and journalist. 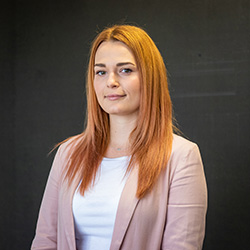 Jessica’s background lies largely in the film and television industry. Her dedication to animal advocacy led her to volunteer countless hours of her time to various animal protection organizations and rescue charities over the past decade. A passion for a greater understanding of animal-related issues in New Zealand motivated her return to university where she graduated from Unitec with a Bachelor of Science, majoring in Animal Management and Welfare in 2016. She now heads SAFE’s Corporate Campaign initiatives, where she can combine her production and campaign delivery skills with her ongoing passion and commitment to animal advocacy.