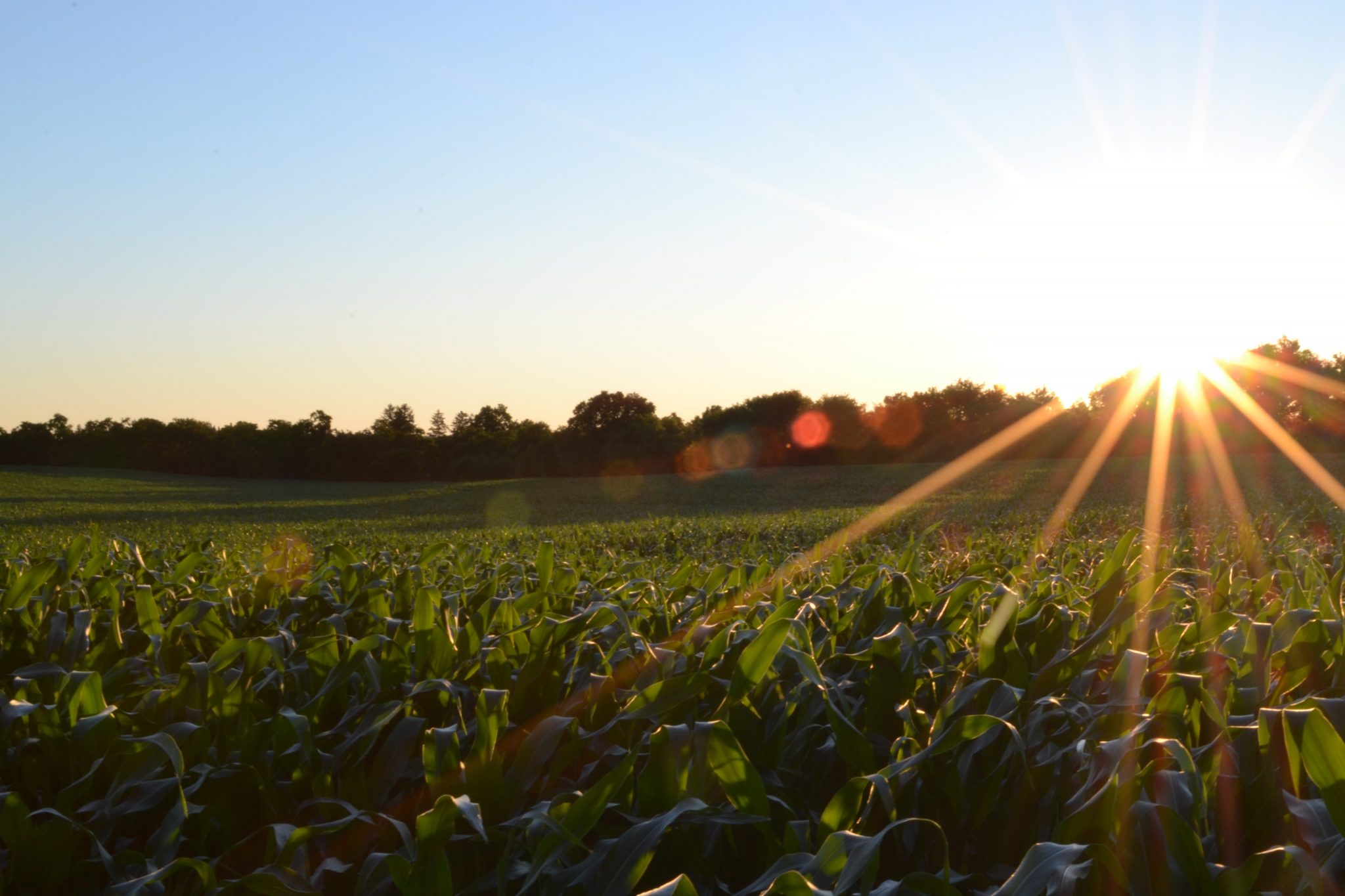 Canadian Government invests 100 million into plant-based food industry – will New Zealand be next?

Last week, the Canadian Government announced it will invest almost 100 million dollars into plant-based food production. The global plant-based retail market has grown a whopping 31% since 2017 to a value of $4.5 billion, so it’s understandable that Canada wants to fund the growth of its plant-based food industry.

“As people around the world start eating more plant-based products, we have an opportunity to bring together Canadian innovation and Canadian crops, and a chance to create good, well-paying jobs,” Canadian Prime Minister Justin Trudeau said.

The money will go to Merit Functional Foods, a company that produces high-quality pea and canola protein for use in the manufacture of plant-based meat, milk and egg alternatives. The facility will create upwards of 80 new jobs in the growing plant-based food industry and support the continued growth of the Canadian horticultural sector by sourcing 100% of its inputs from Canadian farmers.

A 2019 study found one in three Kiwis has cut down on their meat consumption. Half said they would like to try more new plant-based meat alternatives. Countdown supermarkets reported last year that dairy-free milk sales had risen 14% in the space of six months, while the sales of dairy-free cheese had grown by more than 300%!

It’s clear our hunger for tasty plant-based foods is growing, which means new and exciting market opportunities will continue to present themselves to New Zealand food innovators.