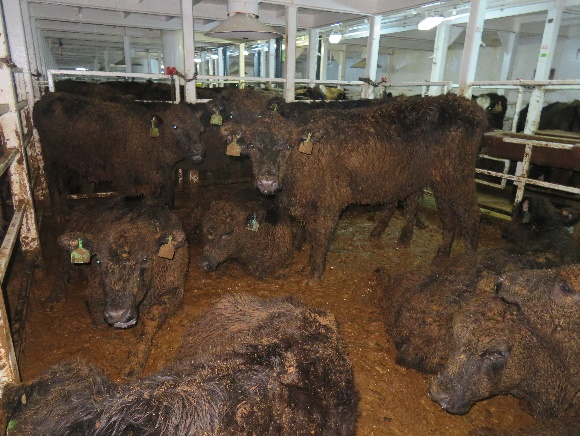 The Gulf Livestock 1 issued a distress signal at 4.45am on the 2nd September (NZT) from the East China Sea, an area effected by Typhoon Maysak. The ship had left Napier on 14th August, and was carrying 5,700 cows and 43 crew members, including two New Zealanders. At 4pm a patrol plane spotted an empty lifeboat and a man in a lifejacket nearby. The man was rescued, and has told rescuers that the vessel’s engine failed before it was hit by a wave and capsized off the coast of Japan.

The ship has now been missing for more than 48 hours. A search is still underway, and dozens of dead cows have been found off the East China Coast. This appears to be one of the biggest disasters that we have seen in the live export trade, and is a tragedy for both the humans and animals involved.

This shipment should never have gone ahead. The vast majority of countries which New Zealand exports animals to have lower animal welfare standards, and once animals leave our shores, we have no control over their welfare. Cows exported from New Zealand are likely to spend the rest of their lives in intensive farms, before being slaughtered by means so cruel that they would be illegal in New Zealand. By exporting animals overseas, we are effectively undermining our animal welfare laws. 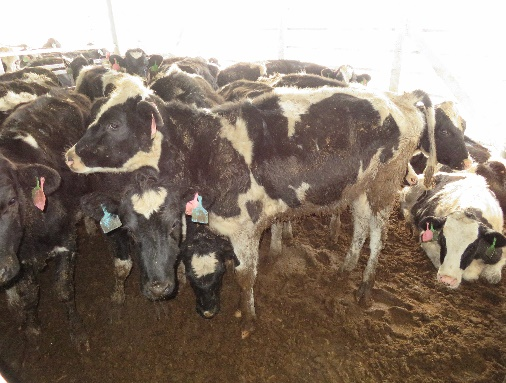 To make matters worse, new evidence has emerged indicating what the conditions would have been like for the cows on board the ship. A farmer who supplied cows for this shipment has stated that they ‘have plenty of space and travel in very good conditions’. However, photos taken on board the Gulf Livestock 1 during a similar 2019 voyage reveal that animals on board the ship are kept in horrific conditions. The cows in the photos are filthy. They are crammed together in dirty pens and forced to stand or lie in their own excrement. Cows prefer to lie on soft, dry and clean surfaces and would be reluctant to lie down in such filthy conditions, yet they would be forced to do so in order to rest.

The cows on this most recent voyage are likely to have been kept in similar conditions. These animals will have been stressed, scared and suffering greatly. The conditions shown in the photos are far below the ‘good standards’ we have been assured of. This treatment would be considered unacceptable on a New Zealand farm, so why are animals being loaded onto ships like the Gulf Livestock 1, and being forced to take long, stressful journeys in these horrific conditions?

No economic argument can justify the continuation of live export. This practice is cruel for the animals involved, both during the journey and at the destination, and this disaster has shown us that live export puts the lives of both humans and animals at risk.

The Government has placed a temporary ban on live exports of cattle, but nothing short of a total ban on this dirty trade will prevent disasters like this one from happening again.