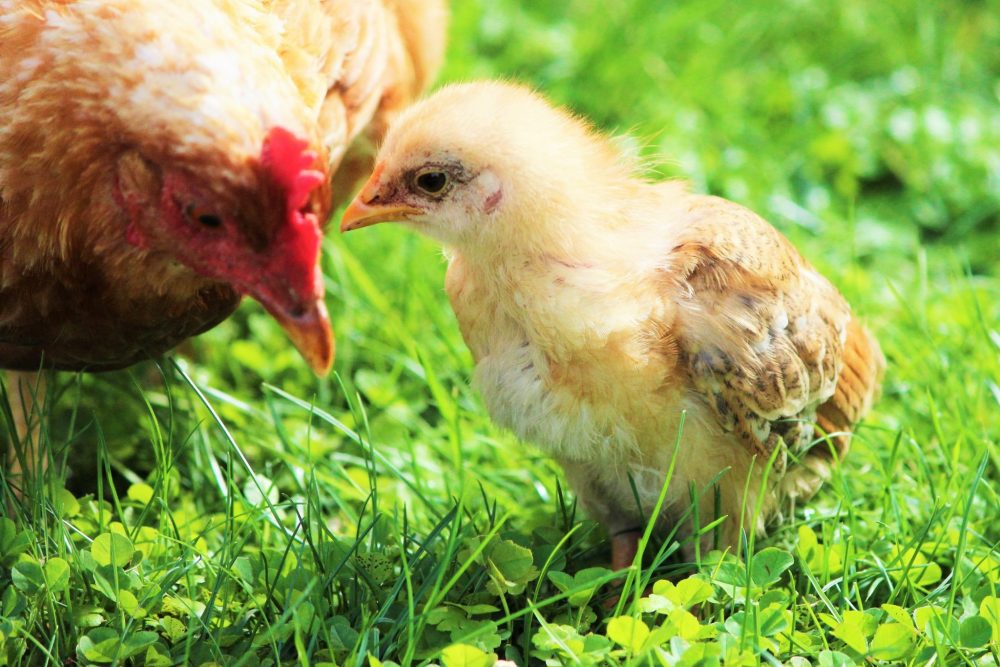 In the lead up to this year’s general election, SAFE supporters rallied together to make sure animals were on the agenda. Thanks to the amazing support for this campaign, we are closer than ever to freeing all hens from cages in Aotearoa.

It’s been clear for a long time that Kiwis have lost their appetite for cage eggs. In 2017, Countdown became the first supermarket in New Zealand to commit to going cage-free. Just three years later, all supermarkets around the country and hundreds of other retailers, restaurants, cafés, hotels and other businesses have gone cage-free or committed to phase out cage eggs over time.

In early 2020, a Colmar Brunton poll found that three quarters (76%) of people surveyed wanted to see colony cages banned. You, me and millions of other Kiwis are eager to see all hens freed from cages. It’s time for the law to catch up and put cages where they belong – in the history books.

Our political leaders have shown the will to create a cage-free future for Aotearoa. The Green Party has a strong animal welfare policy that supports an end to all intensive farming, including colony cages. In the past, the Labour Party has also promised to free hens from cages.

On 17 October the Labour Party was elected to lead our country for three more years. The Green Party also had a good election result, and the Greens are currently in discussions with Labour about how the two parties will work together over the next Parliamentary term, and what policies will be prioritised. This is a crucial time to keep putting in the mahi and make sure animals stay on the agenda.

Right now in New Zealand, over 1 million hens are still living in colony cages. SAFE is committed to seeing this cruel practice banned, and we will keep working until every hen is free.

If we continue to stand together and hold our leaders to account, we can free hens from cages for good in Aotearoa.

Nellie Lyon is a Campaigns Officer at SAFE.

It’s time for New Zealand to put the chicken before the egg – email the Green Party and ask them to be a strong voice for animals as our new Government is formed.