SAFE is urgently renewing calls for a Commissioner for Animals, following MPI’s lacklustre response to images of thin to emaciated cows, taken on two separate farms in recent weeks.

SAFE received images via its 0800 EXPOSE programme, which showed thin cattle on a farm near Palmerston.

The images were passed on to the Ministry for Primary Industries, who said an inspector who had visited the farm found no offences and the farm had sufficient supplies of supplementary feed on hand. 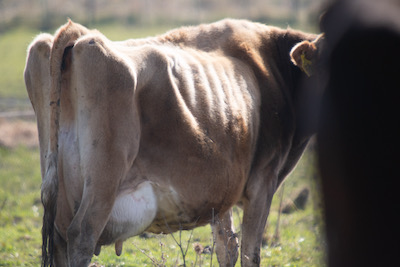 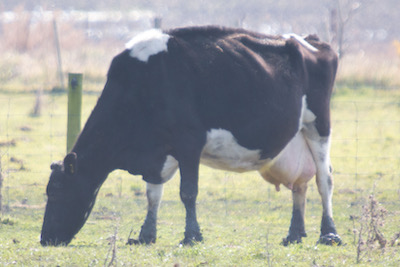 SAFE soon after received photos from another farm near Whangamatā, again showing thin cattle. These were also passed on to MPI, who said after an inspection that all the animals are at or above the minimum standard, and no offences were detected. 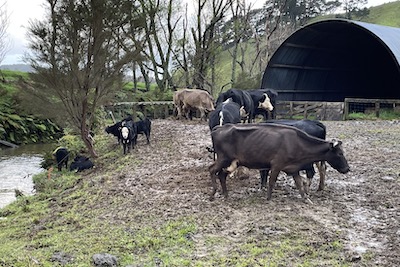 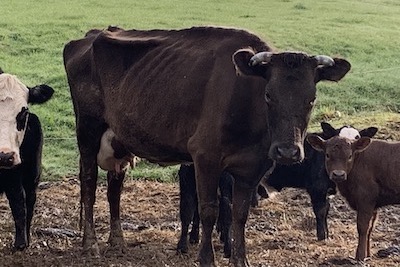 SAFE Head of Investigations Will Appelbe said questions remain about how the cattle could have gotten so thin.

“The state of these cows indicates they have not had sufficient nutrition for some time,” said Appelbe.

Animal welfare in Aotearoa is currently regulated by the Ministry for Primary Industries (MPI) – the same government body responsible for improving agricultural productivity. This is a clear conflict of interest.

“Aotearoa has Government bodies to represent the most vulnerable populations in society, including the environment. Animals, however, are not represented by an independent voice.”

“A Commissioner for Animals would bring independence to animal welfare, which, as evidenced by these photographs, is sorely needed in New Zealand.”