The way we raise animals for food can create the ideal conditions for the evolution and transmission of diseases from animals to humans. Intensive farming, wildlife markets and associated trade are all proven causes of outbreaks of new diseases, including the most recent global pandemic, COVID-19.

In addition to the grave impacts of infectious diseases on public health, intensive farming puts us all at risk and also causes immense suffering to billions of animals each year. It’s time to learn from the mistakes of the past. As a society, we can change our relationship with animals.

All of us have a role to play in reshaping our food system, and in turn, protecting our beautiful world and keeping it safe for all who call it home.

We can stop future pandemics before they start. It all comes down to our relationship with animals. Recent global disease outbreaks like Middle East respiratory syndrome (MERS), avian and swine flu and corona viruses SARS and COVID-19 are all devastating examples of the interconnections between health, animal welfare and our food systems.

Confining hundreds of genetically similar cows or pigs, or thousands of chickens to small spaces under stressful and unhygienic conditions allows pathogens to infect large numbers of animals very quickly. This increases the likelihood that a random mutation will allow the pathogen to infect humans who come into contact with these animals.

Zoonotic pathogens can jump host to the people that handle the animals on the farm, but they can also infect humans who come into contact with products that are made from infected animals. They can also infect wildlife, which can then pass the pathogen on to humans.

There is a simple solution — It is time to stop intensive animal farming.

SAFE and other animal rights organisations around the world are working to raise public awareness and to change government policies to end the suffering, for people and animals.

Recent infections that have put human and animal lives at risk

COVID-19, like many others, is a coronavirus that has been traced back to an animal origin. At this time, COVID-19 is suspected to have originated from a wildlife market in Wuhan. Since the outbreak, a ban has been placed on the farming and consumption of wildlife across China.

Coronaviruses are a large family of viruses that cause illnesses in humans, ranging from the common cold to more severe diseases such as MERS or SARS. In severe cases, infection can cause pneumonia, severe acute respiratory syndrome, kidney failure and death.

Middle East respiratory syndrome (MERS) is a viral respiratory illness in humans. MERS likely came from camels, which are farmed for meat and milk across the Arabian Peninsula. It is caused by a coronavirus that was first reported in Saudi Arabia in 2012 and which has since spread to several other countries. Most people infected develop severe respiratory illness, including fever, cough and shortness of breath. About a third of people infected with MERS have died.

Influenza A virus subtype H1N1 (also referred to as swine flu), caused a pandemic between early 2009 to mid-2010. The virus has genes in common with influenza viruses that normally occur in pigs (hence the name swine flu), as well as bird and human genes.

Swine flu spreads among pigs through close physical contact and contact with contaminated objects. It is estimated that up to 1.4 billion people contracted the illness, of whom as many as half a million died. Swine flu outbreaks are common in the United States, where similarly to New Zealand, pigs are intensively farmed.

A hut which raises a big large group of duckings.

Asian avian influenza A virus (H5N1), also known as bird flu, is a highly contagious infectious illness. It is mainly found in birds and is especially deadly for bird species such as chickens and ducks. Bird flu was first detected in humans in the late 1990s during an outbreak in Hong Kong and has since been detected in 50 countries in Africa, Asia, Europe and the Middle East.Most human infections with avian influenza viruses have happened after exposure to infected birds, but human-to-human transmission also has occurred. Since 2003, half of those reported to be infected have died.

Intensively farmed chickens and egg-laying hens are particularly vulnerable to this disease, due to the fact that the animals are usually kept closely confine in unhygienic spaces with unnaturally high stocking densities. Once an outbreak occurs on a farm, all birds are killed in an effort to stop the disease from spreading.

Severe acute respiratory syndrome (SARS) is a contagious and sometimes fatal respiratory illness caused by a coronavirus. SARS is thought to be an animal virus, perhaps originating in bats, that spread to other animals.

Bovine spongiform encephalopathy (BSE), also called ‘mad cow disease,’ is a direct consequence of intensive farming and resulted when ground-up animal parts were fed to cows as a protein supplement.

Humans may contract the disease by eating infected beef (causing variant Creutzfeldt–Jakob disease, or vCJD). vCJD is a degenerative brain disorder that leads to dementia and death. Even now, New Zealand does not allow people who visited the United Kingdom during the 1980s and 1990s (when BSE was first found) to give blood here. 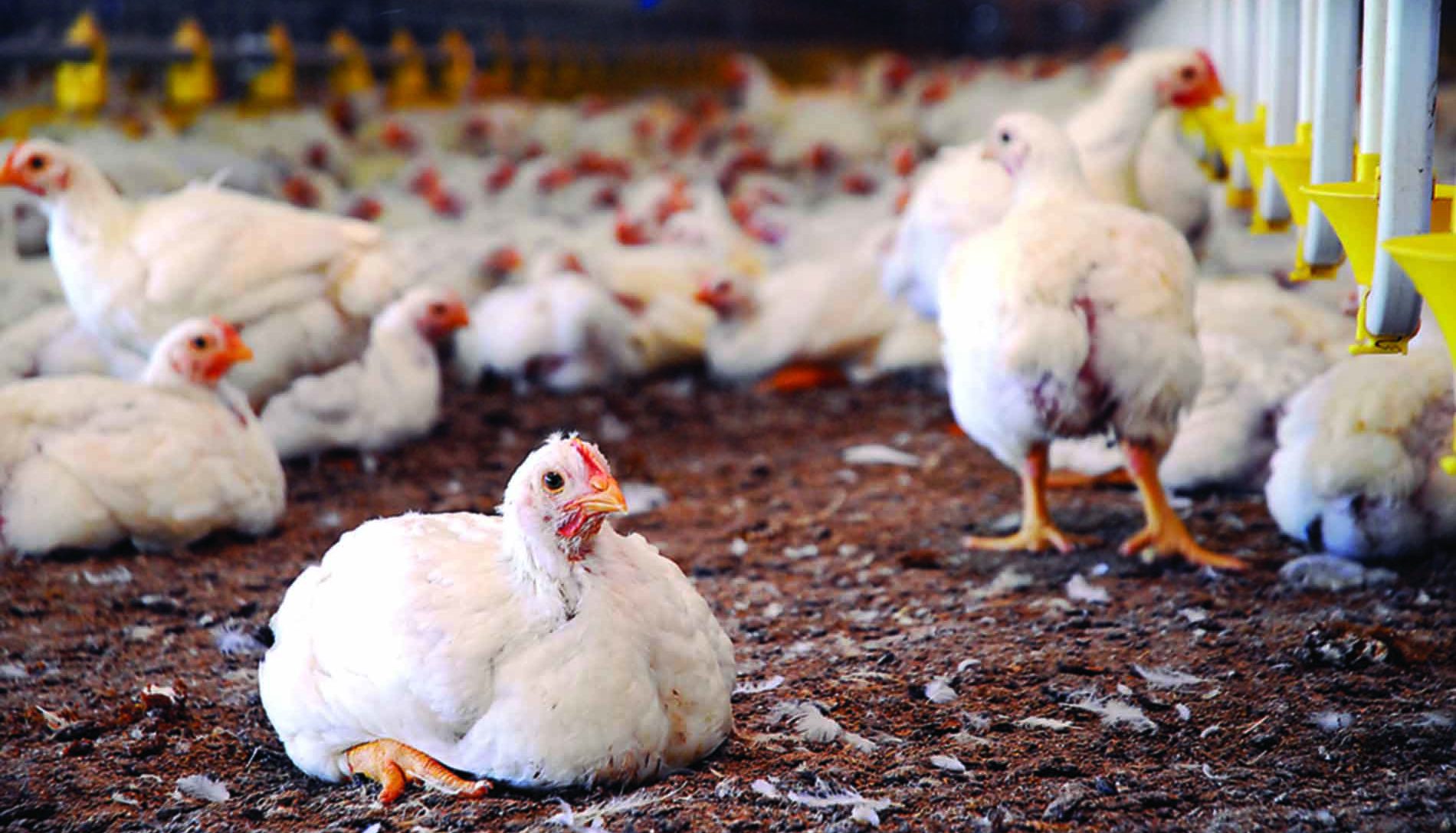 In the era before antibiotics, infectious diseases were a significant cause of death. We could see this happening again because of intensive farming. Antibiotics are medicines used to prevent and treat bacterial infections. Antibiotic resistance occurs when bacteria change in response to the overuse of these medicines. Resistance leads to higher medical costs, prolonged hospital stays and even death.

Despite recommendations from the World Health Organisation to limit the use of antibiotics on healthy animals, intensively farmed animals are routinely treated with these drugs. The living conditions of these animals, which are cramped and dirty, would otherwise cause them to become ill or die.

Antibiotic resistance is one of the biggest public health challenges of our time.

The solution is simple — let’s end all intensive animal farming.

We have the ability to create a healthier world by making small changes to our everyday lives. Choosing a plant-based diet means you won't be contributing to the many harms associated with intensive farming. Plus it's a kinder choice for animals, and better for your health and the health of our planet.

Give it a try