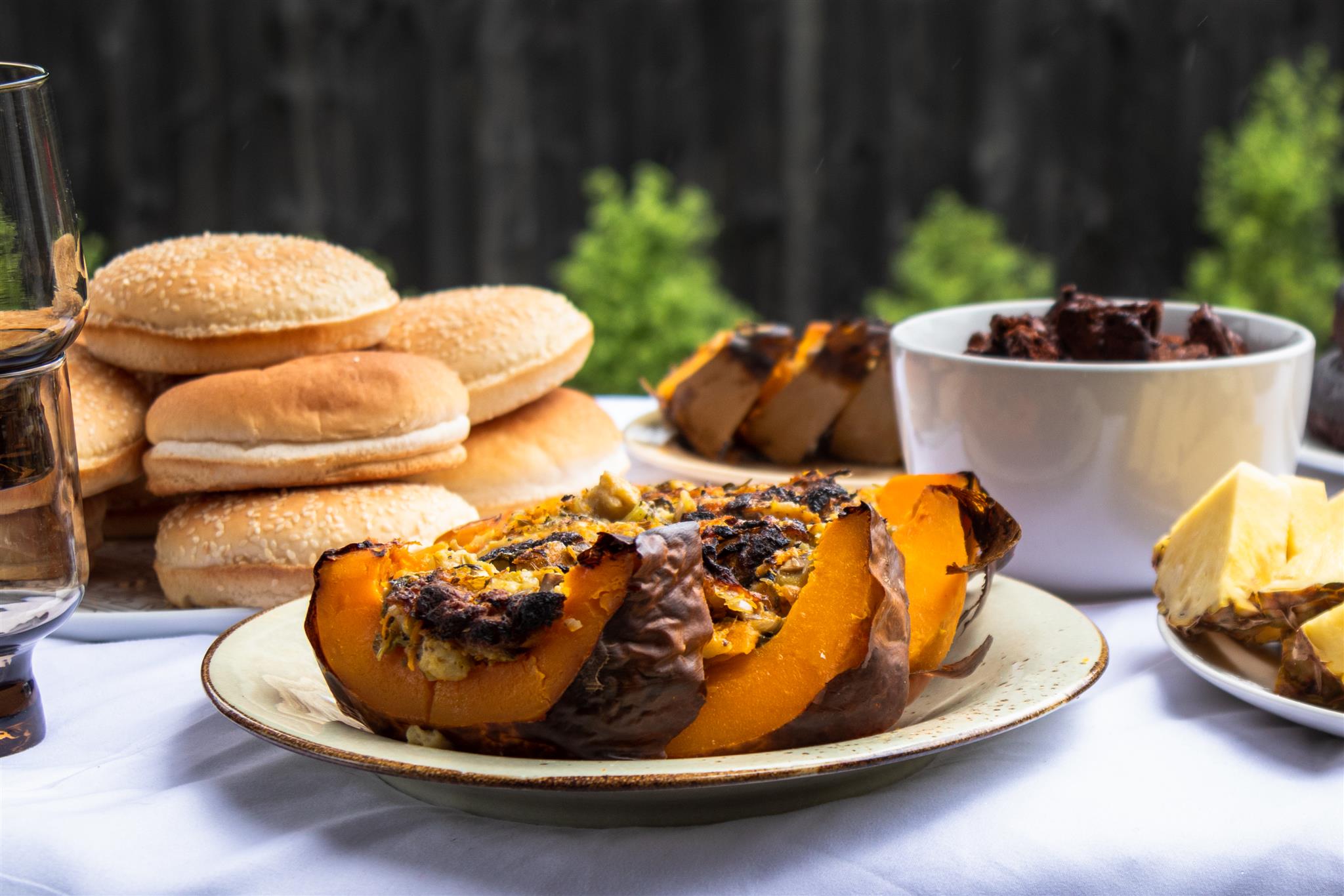 Salt and pepper (to taste)