SAFE Animal Squad Events Recipes
News Blog Articles It’s time for the Government to tell the egg industry what it needed to hear in 2012: “No more cages.”
Navigation 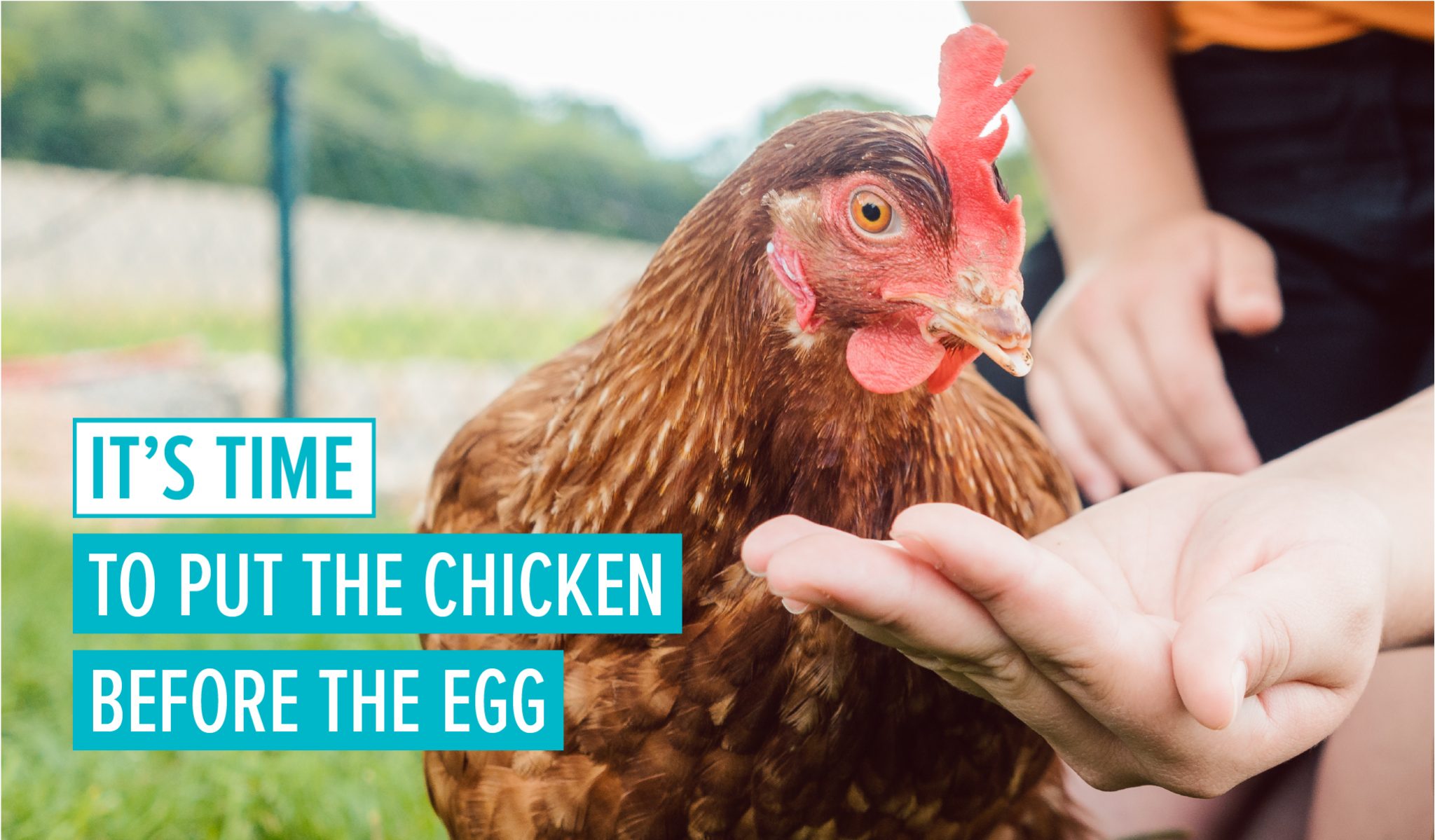 It's time to put the chicken before the egg.

It’s time for the Government to tell the egg industry what it needed to hear in 2012: “No more cages.”

In 2012, the Government announced that battery cages would be banned in New Zealand. Kiwis welcomed the groundbreaking decision, and the egg industry was given a decade to transition to alternative egg-farming systems.

Sadly, cause for celebration was cut short when the National Animal Welfare Advisory Committee (NAWAC) then approved highly intensive colony cages as a replacement for battery cages. Many were mystified by NAWAC’s decision to allow these cages to be used in New Zealand, especially considering that colony cages were already illegal in countries such as Switzerland and Germany due to the welfare problems they caused to hens.

New Zealander’s distaste for cruel cage eggs has resulted in almost all New Zealand’s major egg purchasers pledging to drop cage eggs from their supply chains. This includes all leading supermarkets, which purchase around 60% of the eggs produced annually in New Zealand.

Egg farmers who invested in colony cages were left frustrated and upset by their loss of business. Some have said that if they had known supermarkets would drop cage eggs, they would never have invested in colony farms in the first place. The Poultry Industry Association’s executive director, Michael Brooks, told Stuff that the New Zealand Government never directed the egg industry away from investing in colony cage systems, despite the shift away from cages overseas.

Colony cages are already banned or being phased out in parts of Europe, including Switzerland, Luxembourg, Germany, the Walloon Region of Belgium and Austria. Washington, Oregon, Michigan, Massachusetts, Rhode Island, Colorado and California in the United States are all transitioning to cage-free farms in preparation for upcoming legal bans on cages.

While it’s positive to hear politicians say what we’re all thinking, it’s time our government leaders and policymakers gave the egg industry the direction it needed back in 2012 by actioning a phase out and complete ban on all cage hen systems.

Over three million hens are living inside cramped cages in New Zealand right now. As distressing and heart-breaking as it is, it’s important to remember that the politicians who can change this are currently trying to win your vote. You can be a voice for hens this election year by telling our elected representatives that it’s time to put the chicken before the egg by freeing hens from cages in New Zealand, once and for all.

Learn more about how you can help free hens from cages here.