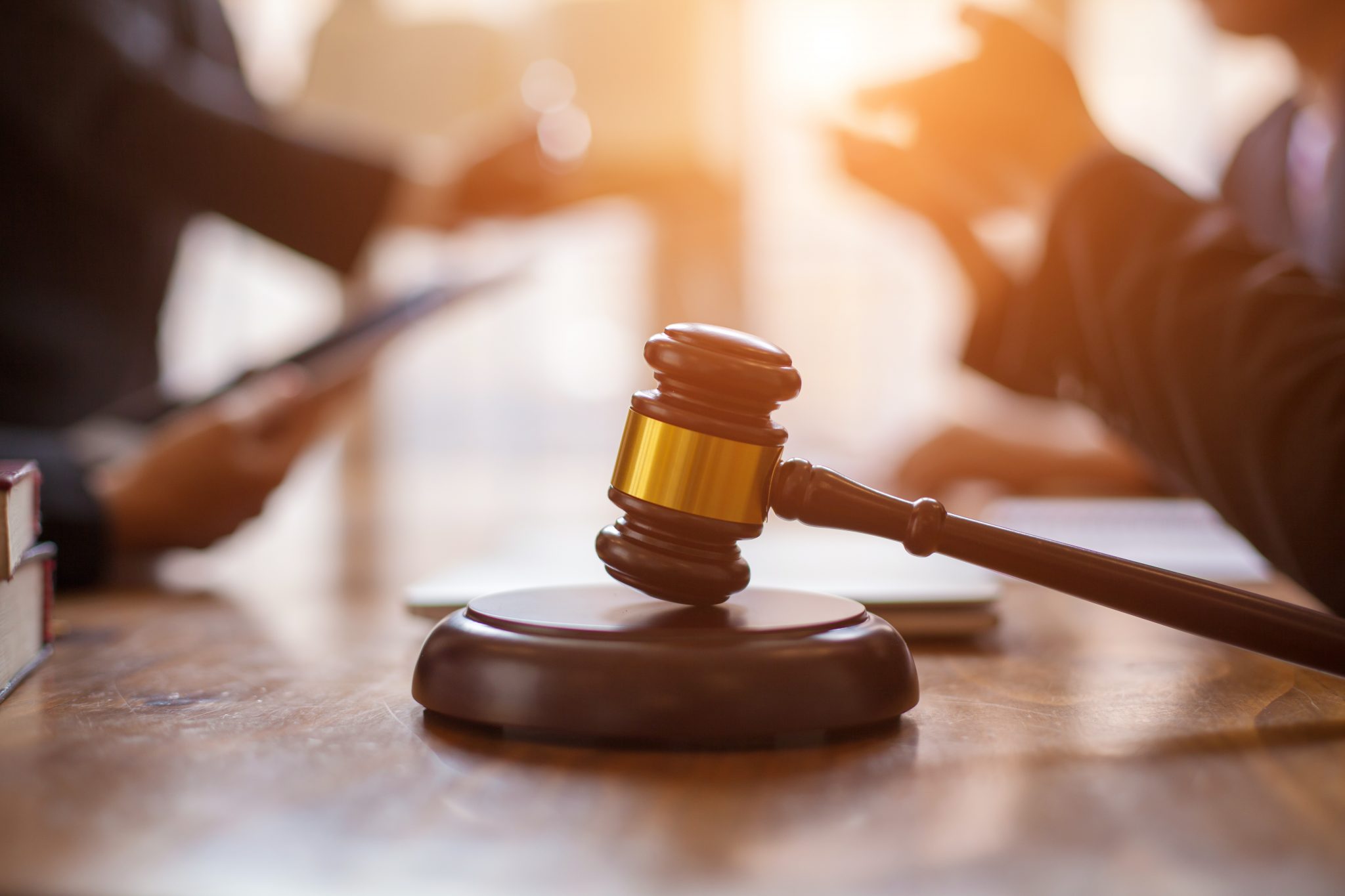 The Animal Welfare Act 1999 is central to our historic court case which begins on 8 June.  This key piece of legislation determines how animals must be cared for and treated in New Zealand and is world-leading in that it legally recognises that animals are sentient — capable of feeling a full range of emotions.

As well as legally recognising animal sentience, the purpose of the Act is to promote the welfare of animals and to prevent their ill-treatment. The Act is based on the five freedoms of animal welfare, and requires an owner or person in charge of an animal to ensure that the ‘physical, health and behavioural needs’ of the animal are met, by providing them with:

The Act does not specify exactly how these obligations should be fulfilled, instead detailed requirements of how to care for animals are contained in regulations and codes of welfare, which are made under the Act. Codes of welfare are not legally enforceable, but failure to comply with the minimum standards in a code can be used to support a prosecution under the Act.

Unfortunately, the principles of the Act are extensively undermined by codes of welfare and regulations, some of which are inconsistent with the five freedoms listed above. For example, the code of welfare for pigs allows for a mother pig to be confined in a farrowing crate, which is so small that she cannot even turn around, for weeks at a time. Confinement and lack of stimulation can cause her psychological injury and distress, as well as physical injury, pain and disease. Could this really be said to be meeting her needs, or allowing her to express her normal behaviour, in line with the requirements of the Act?

The Ministry for Primary Industries (MPI) and the SPCA are the two organisations primarily responsible for enforcing the Act. MPI receives and acts upon complaints relating to the welfare of animals on farms, and the SPCA does the same for companion animals. However, both MPI and the SPCA have insufficient government funding and inadequate numbers of animal welfare inspectors, so cannot properly enforce our animal welfare laws. MPI is responsible for over 160 million farmed land animals, yet they have only 26 inspectors for the whole country. Less than 1% of complaints received by either agency ever reach prosecution, which is significantly less than in other areas of criminal law. Not only is the Act being undermined by contradictory codes of welfare and regulations, there is also a near complete lack of enforcement.

On paper, New Zealand has some of the best animal welfare law in the world, but if our law is being undermined and lacks enforcement, then this world-class law is in reality meaningless for animals. On 8 June SAFE and the New Zealand Animal Law Association will seek to uphold the Animal Welfare Act 1999 in court. We will endeavour to prove that farrowing crates and mating stalls are illegal under the Act, as they do not meet the physical, health and behavioural needs of mother pigs.